ABR Liquidation Services is a specialist division providing winding up services on behalf of Directors, Shareholders and Creditors.

For Directors and Shareholders, the winding up process is commenced by Voluntary appointment of a Liquidator. We prepare and provide the necessary Resolutions and Forms to initiate a Voluntary winding up.​

For Creditors, the appointment of a Liquidator to wind up the Company is commenced on application to the Court. The winding up is known as an Official Liquidation or Court Liquidation.

Other than the manner in which the winding up is commenced (Voluntary or Court), the role of the Liquidator is the same.

The effect of a Voluntary Liquidation is that the Directors discharge their duties at law by taking appropriate steps to deal with the insolvency of the Company by taking the necessary step to have the insolvent Company wound up. A winding-up will crystalise all of the debts of the Company and no creditor for any liabilities owed can take any recovery action against the Company without the Liquidator’s consent or leave of the Court.

The role of the Liquidator is to identify and sell all of the Assets of the Company for the benefit of Creditors, subject to Liquidation costs. The Liquidator also investigates the failure of the Company and whether in the ordinary course of business outside of the control of the directors or whether for some other reason. That some other reason may give rise to a claim by the Liquidator against third parties if those third parties have received a financial benefit outside the ordinary course of business which should otherwise been available for the benefit of creditors in the Liquidation.

A Liquidation process can take anywhere from 6 to 9 months to complete, and longer if there are larger complex matters to resolve.

At the end of the process, a dividend is paid to Creditors out of surplus asset or transaction recoveries and if less that 100 cents in the dollar, creditors remaining debts are written off and the Company is deregistered.

Similar to a Voluntary Liquidation, a Court Liquidation is a winding up of a Company, but it is one that is initiated by a Creditor who is owed money, or by Shareholders in dispute and concerns around the security of assets or the integrity of the financial position of the Company.

A Creditor or Plaintiff can make an application to Court on the basis of insolvency of the Company or other concerns and if justified, the Court will make an order to wind up the Company.

A Members Voluntary Liquidation is a solvent winding up of a Company where the Company will be able to pay out all of its debts within 12 months.

A Liquidator is appointed to the solvent Company and a Declaration of Solvency is signed and lodged by the Directors of the Company.

The role of the Liquidator is then to sell all of the assets of the Company and secure all realisation proceeds for distribution to Creditors in full, and then to Shareholders in accordance with their Share Rights.

The benefits of a Members Voluntary Liquidation

We can help with: How does a Liquidator get paid?

Do I need to liquidate my company or business?

If you have a business operating under a company, or a company that previously operated a business, and the company has debts that are due but that it cannot pay, the company is insolvent and you may need to have a liquidator appointed. There are alternatives however to liquidation if your business is an otherwise viable business, and it may be able to be restructured or rescued if it means saving the business.

My company is being sued and cannot defend or pay, what do I do?

A liquidation of the company is a process available in circumstances where there is an action being commenced or pursued against the company and the company does not have sufficient cash or other asset resources to fund a defence or pay a claim if successful against the company. A liquidation process could bring an end to the proceedings if there is no commercial benefit to the plaintiff in continuing to pursue the claim. Alternatively, the Company and the potential legal liability could be restructured through a Voluntary Administration so that the business is able to survive the legal action.

What happens to creditors' debts if I liquidate?

How do employees get paid in a liquidation?

In a Liquidation, employees are entitled to be paid in priority to all other creditors and in priority to secured creditors like banks from the realisation of a class of assets referred to as floating or circulating assets. These typically are assets that can be converted into cash fairly easily, such as cash at bank, stock and debtors. In the event that a company in liquidation realises no assets to make any distribution to creditors, the government's Fair Entitlements Guarantee (FEG) scheme is administered during the liquidation to ensure employee entitlements (except unpaid superannuation and sick leave) are paid. The FEG scheme provides an advance of monies to a Liquidator for the payment of outstanding employee entitlements.

Contact Us
"There are no surprises with Mali. I find this valuable especially in her industry where it is rife with uncertainty, as I have found from being burnt by others in the past from broken promises once they have been engaged & locked in. Mali will tell you how it is and doesn’t bother to talk the big game, even if it means she risks losing the sale. It is accurate and you know where you stand. I think she is great." 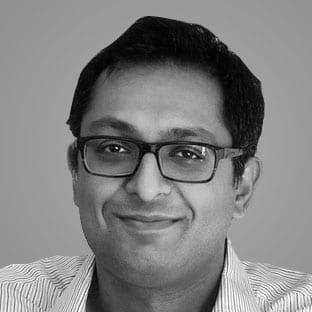 Adam AhmedTax Accountant and Commercial Lawyer, Director Adam Ahmed & Co
"Mali is very good at understanding complex issues and distilling those, so that her clients and stakeholders can easily understand their options and how best to achieve a resolution. She is commercially minded and always a pleasure to work with. " 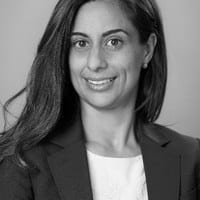 Danielle FunstonPartner, Restructuring & Insolvency, Maddocks
"My experience with the Team at ABR has consistently been a professional, energetic and caring one. They care for my Clients and stakeholders as much as I do. They always give you options but it is their recommendations that I truly value for my Clients, as they are always for the best long-term result, not just for the business but the overall wellbeing of those involved. As a result, I will not hesitate to introduce any of my clients to Mali and her team from ABR to get the best valued services." 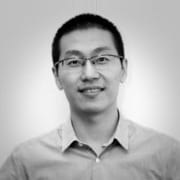 Michael ZhuDirector, Blueprint Accounting & Consulting Services
"Over the past few years of knowing Mali and seeing her in action I can say she is an asset to any client or business that works with her. She is trust worthy, knowledgeable and straight forward and is committed to being a professional in her field and industry. Mali is also passionate about her local community and has invested time and taken on a role as Vice President with the Gladesville Chamber of Commerce and continues to add value to the team and local community, we are lucky to have her on our side." 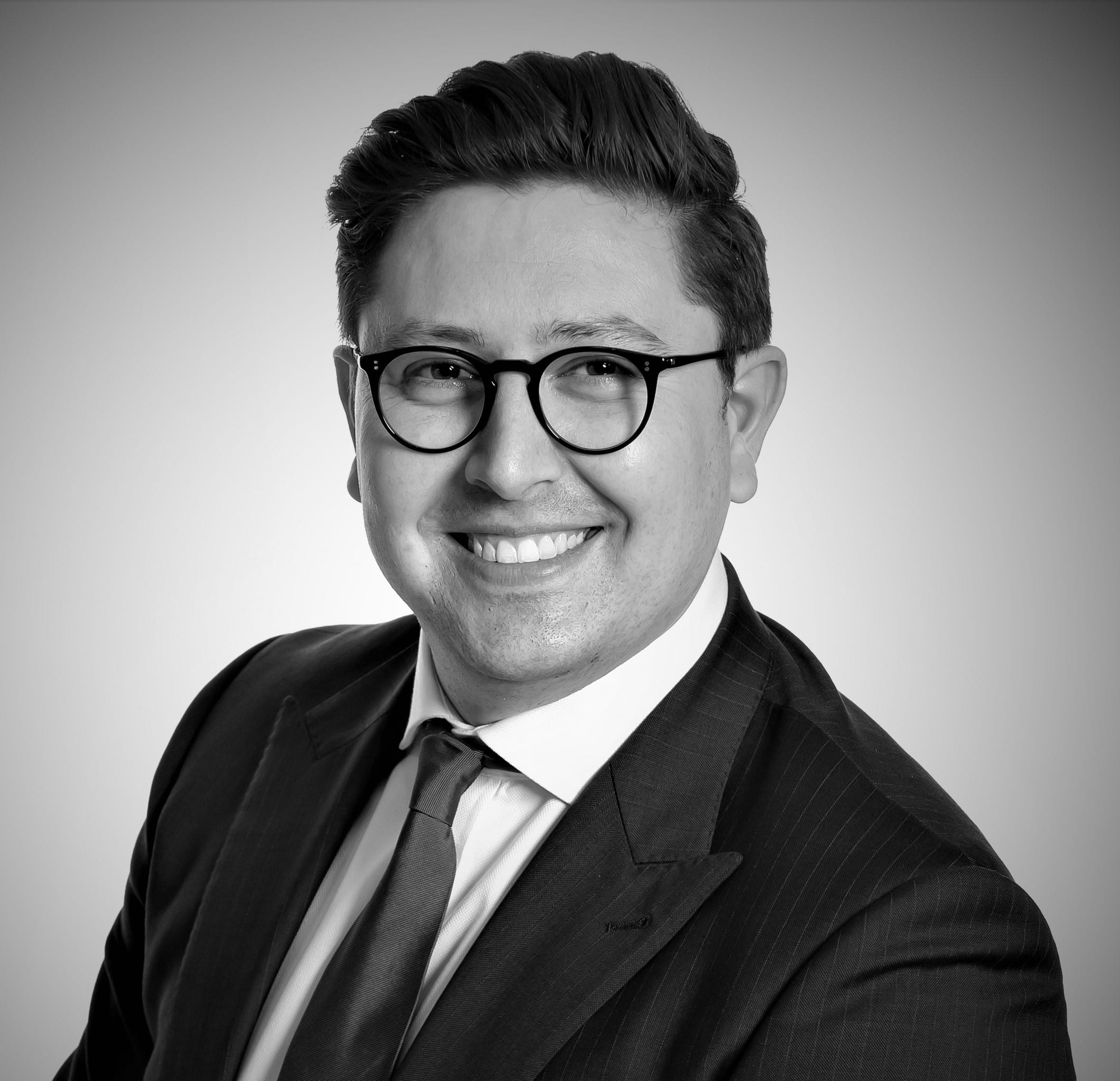 Max McfarlaneDirector & Finance Broker, Skyward Financial
“Mali Thaggard brings a 10x multiplier in terms of both client attention, being commercially minded and a focus on assisting businesses to survive difficult times. Mali’s primary focus on assisting businesses at ABR has proven to be one of her core strength. The service and attitude she provides serves value above and beyond her larger competitors.” 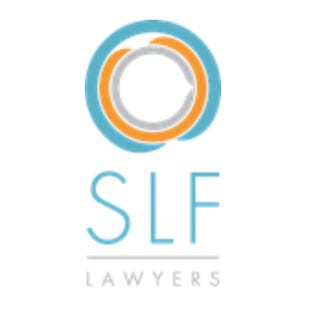 Angela SmithPartner, SLF Lawyers
Download our "7 Steps To Get Your Business Back On Track" guide here
We are members of:

Please enter your name and email below and we’ll send you the assessment tool as soon as you’ve confirmed your email.

We promise we won’t share your details with anybody else and we also won’t fill your inbox with junk.